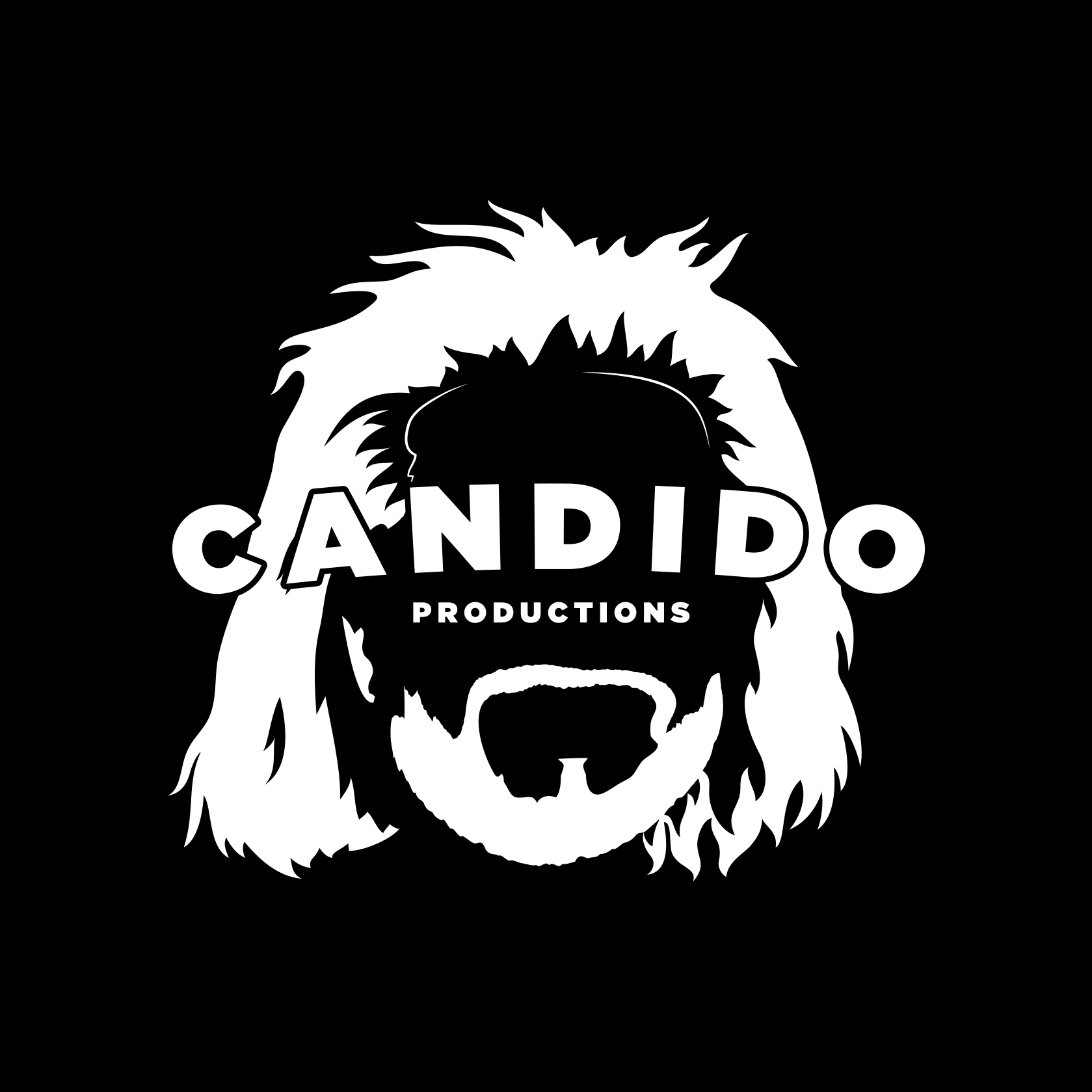 Nickel Review of “The Bells”

Before getting into the review, I want to take a moment to call attention to the creation of this piece. March 2020, the dawn of COVID-19’s impact, left filmmakers jobless. Actors, producers, and crew all found themselves losing gigs left and right. Jeremiah Kipp, a producer of this piece, strove to create art in these troubling times by having actors record their performances at home. This project is a reading of Edgar Allen Poe’s “The Bells” as performed by a handful of spectacular talent.

Cinematography: It’s surreal to review the cinemtography of a film project with no Director of Photography, or should I say, a project with a about a dozen DPs! The performers were tasked with being their own film crew: Camera, Lighting, Props, Wardrobe, HMU, Sound; they were responsible for all of it! Cinematic diversity, by design, was baked into the piece, for better and for worse. The piece moved mostly seamlessly between performers, with its varied angles and lighting choices. However, swapping between bright, landscape, 1080p footage and shadowy, vertical, grainy footage was a bit mercurial. Though, the consistency of the sound design keeps a viewer captivated throughout. More on that in a minute!

Score & Sound: The audio here is simply superb. The protean music selection matches the varied tones of the talent very gracefully. The beginning of the piece has a message of hope; light and floaty to match the early, eager performers. As the film takes a darker turn, so do the performances and the music in kind. The balance of the audio levels is so well done that you wouldn’t even notice it!

Art & Wardrobe: As the piece opens, the tones joy and hope are meant to overshadow the simpler backdrops. Actors seated or standing flatly against a shot with little depth. Once the darker tone emerges, the performers with the more delicately drafted backdrops begin to expand the potential of this brave poetry-from-home model. The piece overcomes the contemporary state of the globe with its veridical and vivid vision. Ilaria Malvezzi, pictured below, crafted a truly eerie shot to mirror her performance.

Story: Edgar Allen Poe’s “The Bells” is one of my favorite pieces of poetry. The diacopic repetition of the title “The Bells” is unforgettable, meant to symbolize the continued, resounding ringing of a bell. Often dubbed “Poe’s Last Poem,” as it was published in 1849, after Poe’s death. “The Bells” appears to tell the story of nimble, joyous youth, as it gradually devolves into lumbering, bleak old age, but it of course can be interpreted many different and beautiful ways. These actors show us what it can mean to interpret poetry via performance.

Acting: The selection of actors that Jeremiah has chosen to highlight each bring a unique perspective to the reading. Each of the actors was charged with performing the entire poem for submission, so it was up to Jeremiah and his team to edit together the plot arc. This apropos performance from each of the actors matches perfectly with the text of the poem. The spritely, puerile tone set by Ari Rossen is matched by his following performers until we hit the magnificently daring Elizabeth Conway, who leads us across the River Styx, and ultimately Christopher Piccione takes the viewer down to the depths of Taratarus.

Nickel Rating: 4/5¢: Jeremiah Kipp’s interpretation of “The Bells” is a pleasure to watch. Other than the expectedly inconsistent camera work, this production nails all of my categories, and proves that art can outshine this global crisis, even if just for a moment.